Outlast II is a first-person psychological horror survival video game developed and published by Red Barrels. It is the sequel to the 2013 video game Outlast, and features a journalist named Blake Langermann, along with his wife Lynn, roaming the Arizona desert to explore the murder of a pregnant… 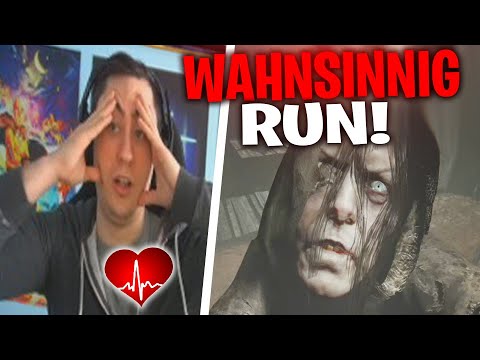 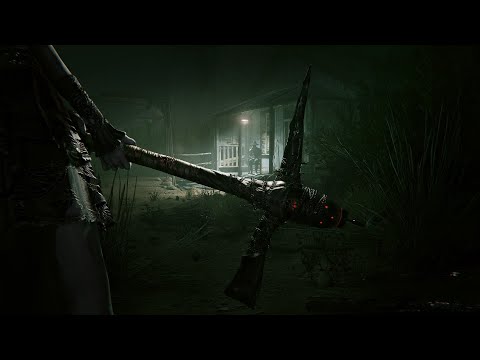 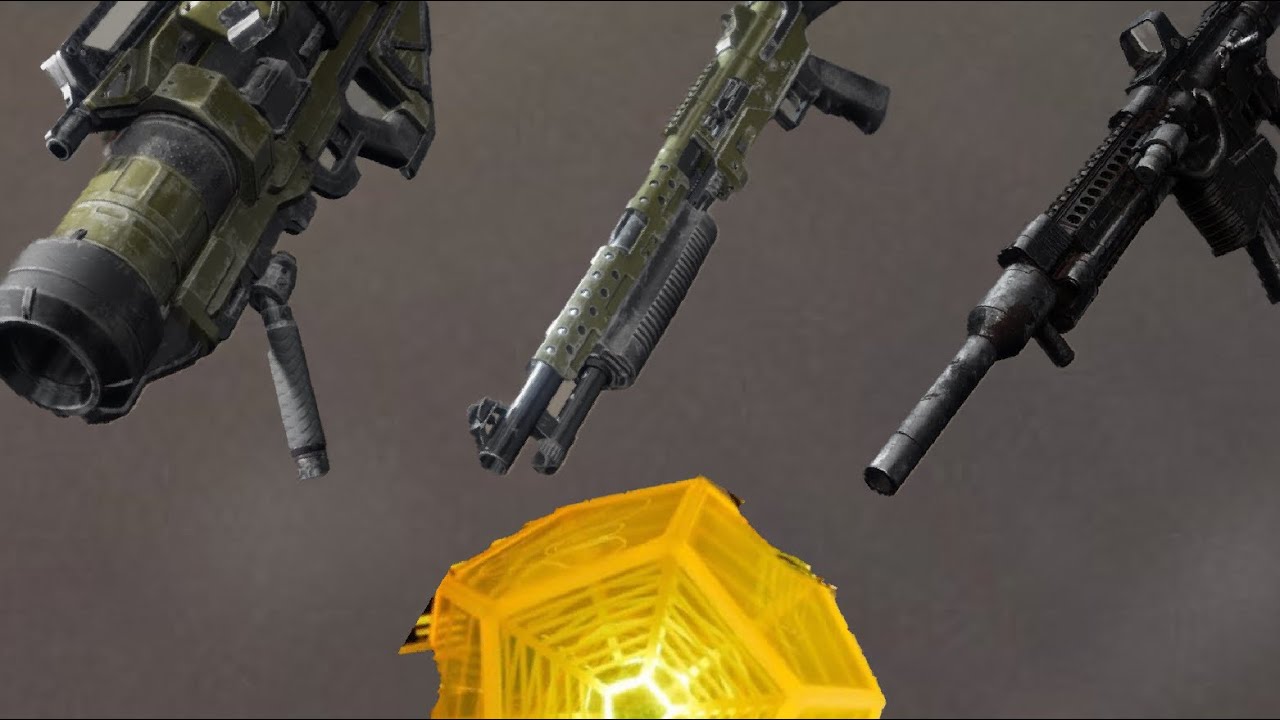 Using the first wepons in destiny 2!!! 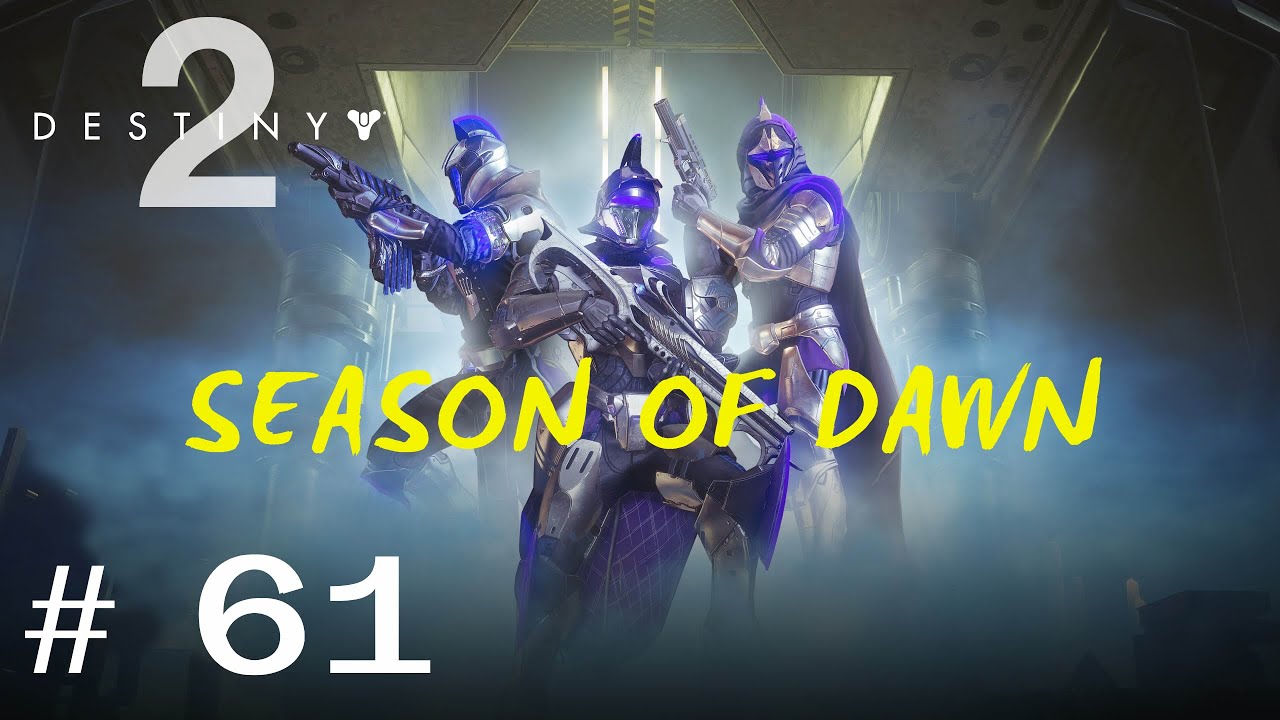